Take the Tour Get A Gift Card!

Roger’s Frigate has been a sweet staple in the community of Port Jefferson Village for 30 years. Starting out as a small ice cream and candy shop, over the years the store has quadrupled in size and now boasts over 3,000 square feet of delectable sweets, treats and confections! And while the store may have grown in size and variety, it still offers personal service and cheerful hospitality with a small town, local neighborhood feel.

Roger Rutherford is considered by many customers – as the “Face of the Frigate”. He has been with the Frigate for over 20 years and has established a cherished reputation and great rapport with both customers and employees alike. He is proud of the relationships that he has built with local customers and the family environment that exists within the Frigate. As a staple in the local community, he proudly boasts about kids who have worked at the Frigate in the past, returning years later as adults, bringing their own children in for an experience at the Frigate. Roger adds, “Many employees have worked at the Frigate for over ten years – so it really is like a family environment.”

When the store was renamed a few years ago, Roger went out to the community asking for suggestions for a new name. They all responded with the same answer – it should be “Roger’s Frigate” because Roger is as much of a fixture as the store is in Port Jefferson Village. And thus – the name was changed!

Welcoming local and new customers alike, Roger’s Frigate is a delectable destination in Port Jefferson village! No day in the village is complete without a stop into Roger’s Frigate for a sweet indulgence and a delightful experience. 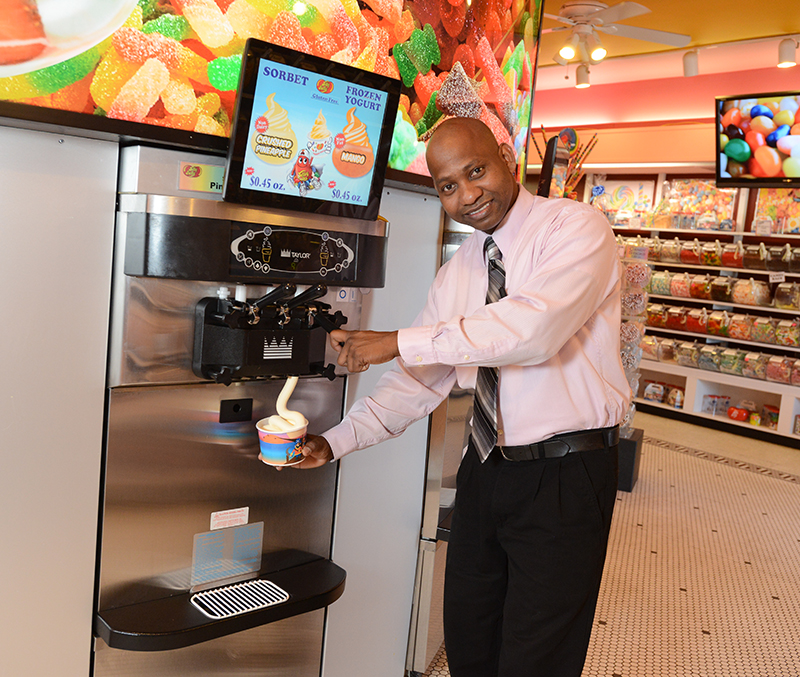 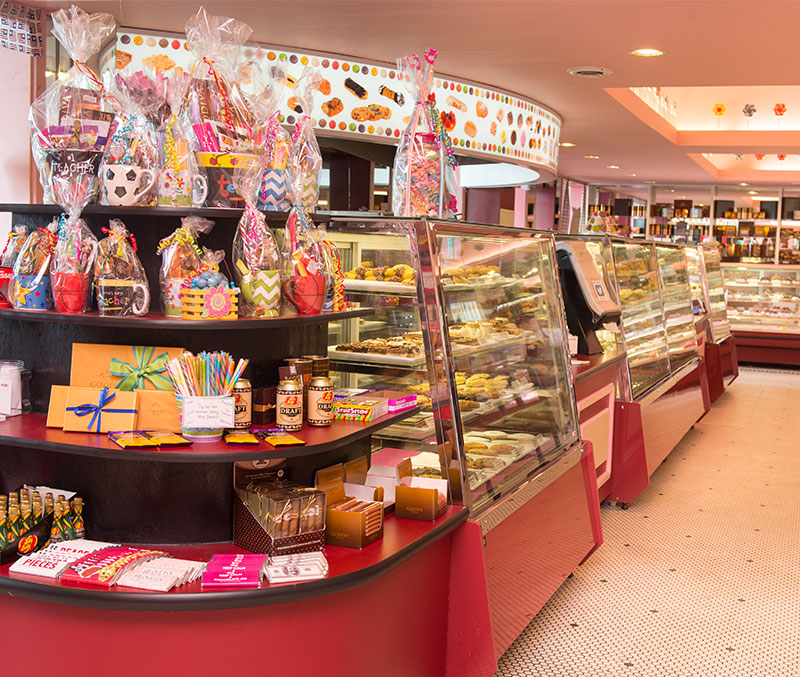 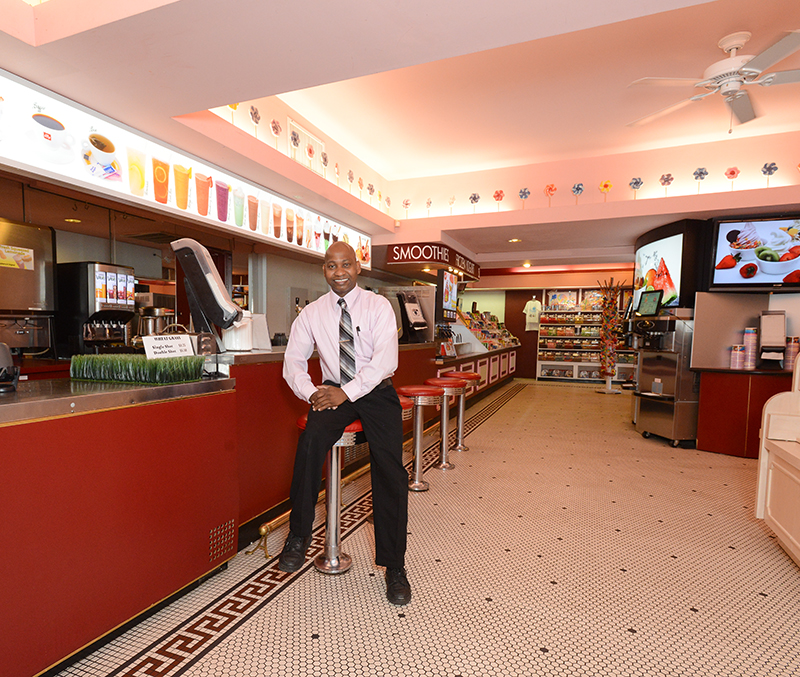 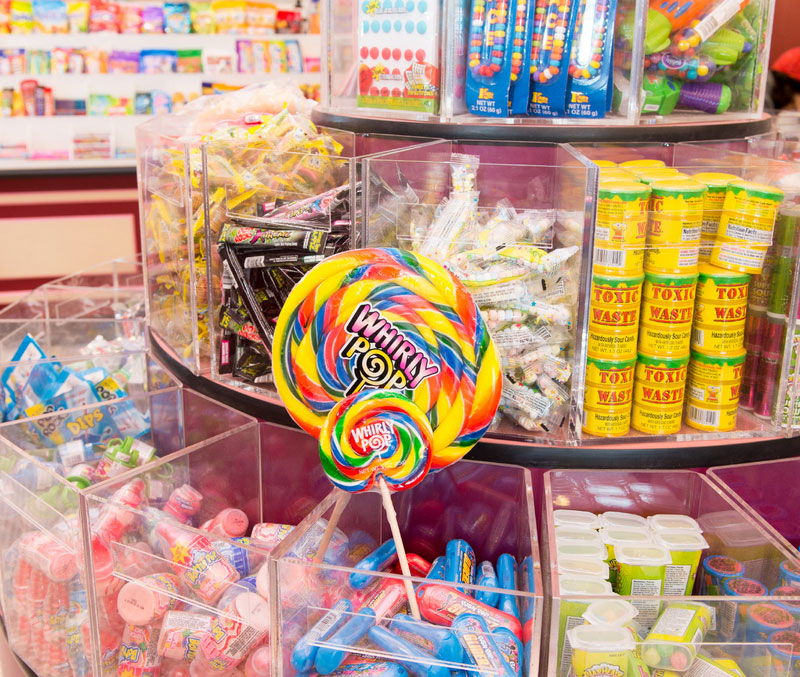 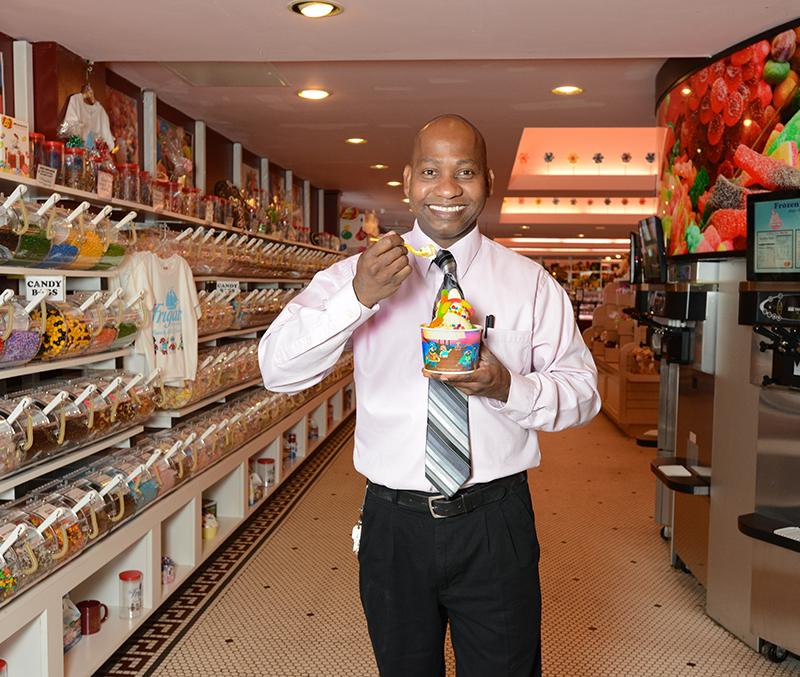 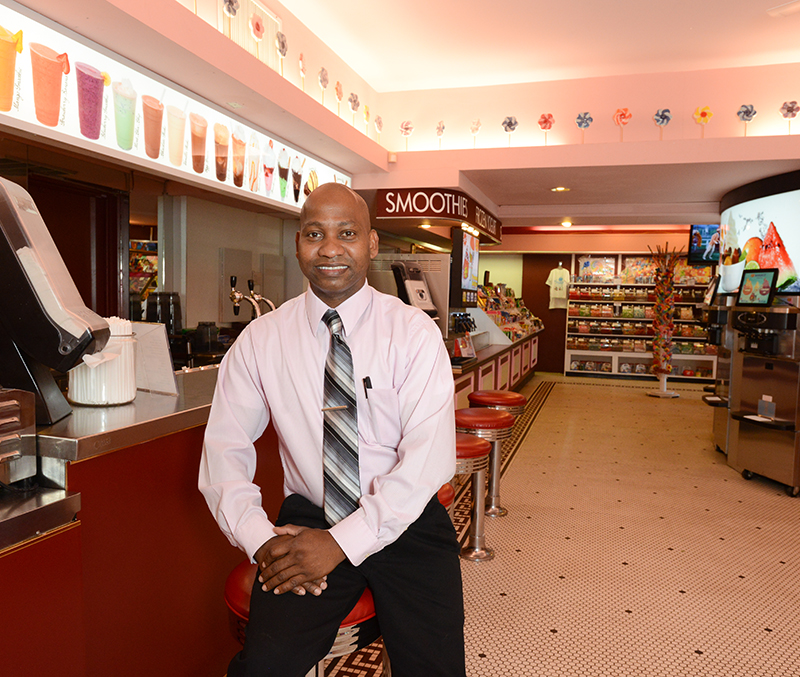 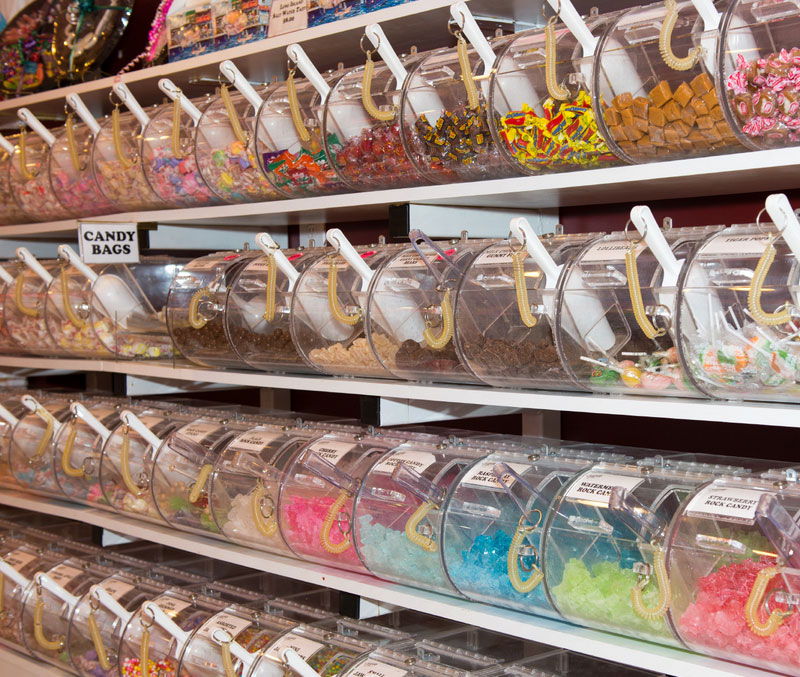 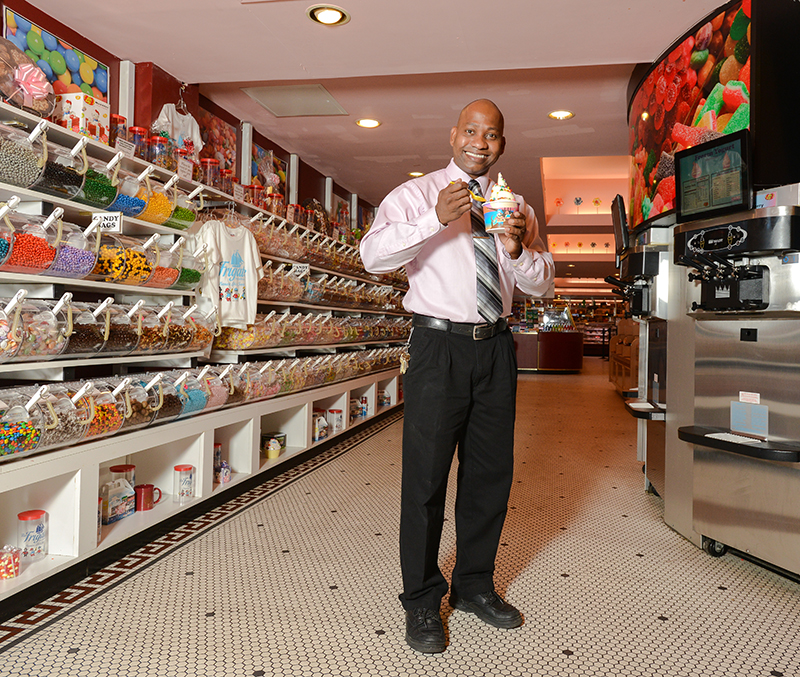 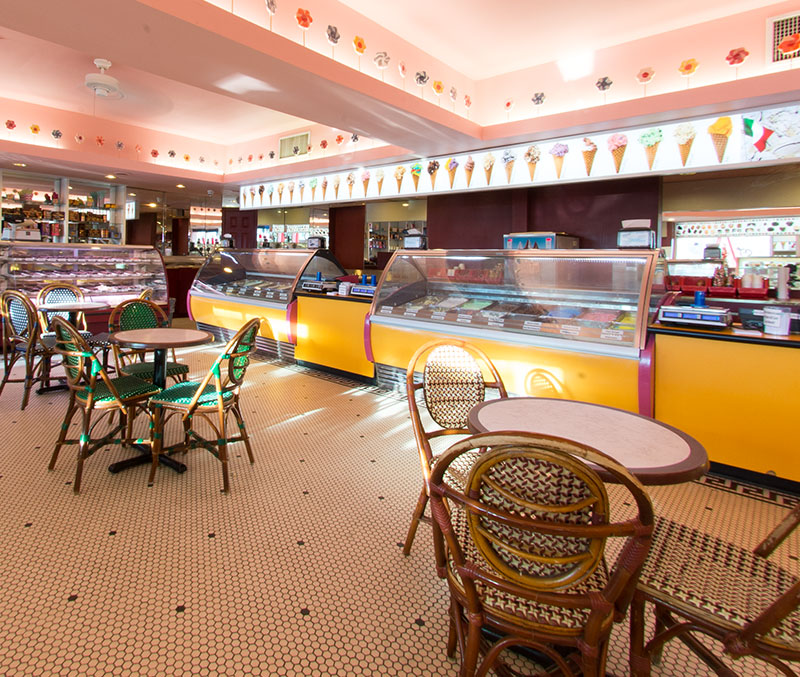 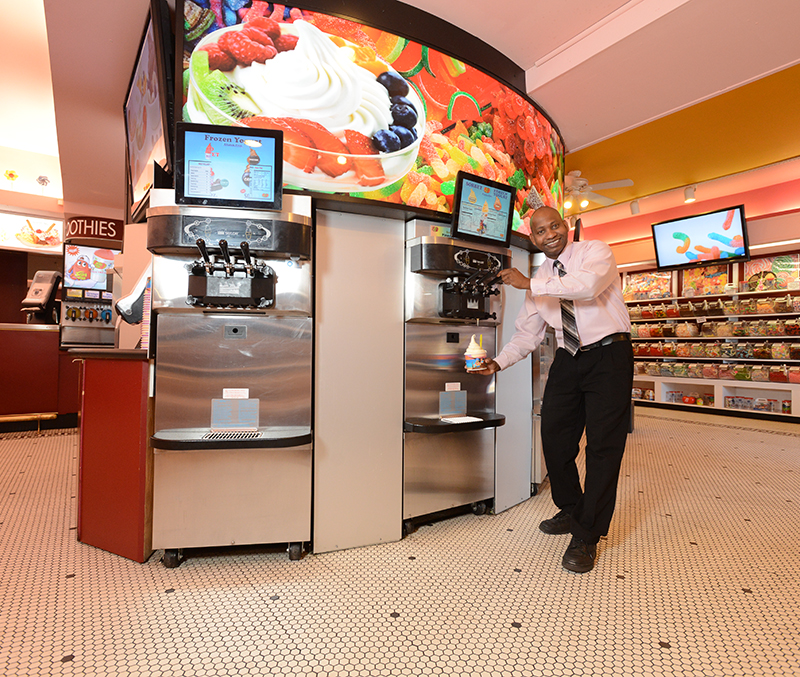 Get Sweet Deals Straight To Your Inbox!